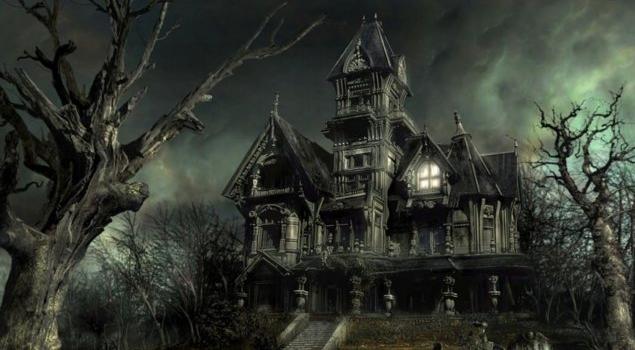 The best part about preserving architecture is that it lasts well into the future. And with history you’re sure to get a few stories.

Every October, thousands of people take part in Halloween festivities. At the top of the list are haunted houses. Historic buildings especially those involved in the Salem Witch Trails, are filled with hair-raising activity- here are a few of our favorites! 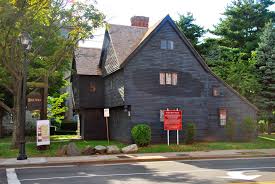 Jonathan Corwin served as judge during the Salem Witch Trails in 1692 while living in this house. Its perfect 17th century architecture closely resembles the Whitehall Building of England. A tour through the house brings to life the events of the trails and light into the lifestyle of Corwin at the time. In the 1940’s the house was restored to preserve its look from its century and the gambrel roof was altered. Now, the house is a museum operated by the city of Salem. 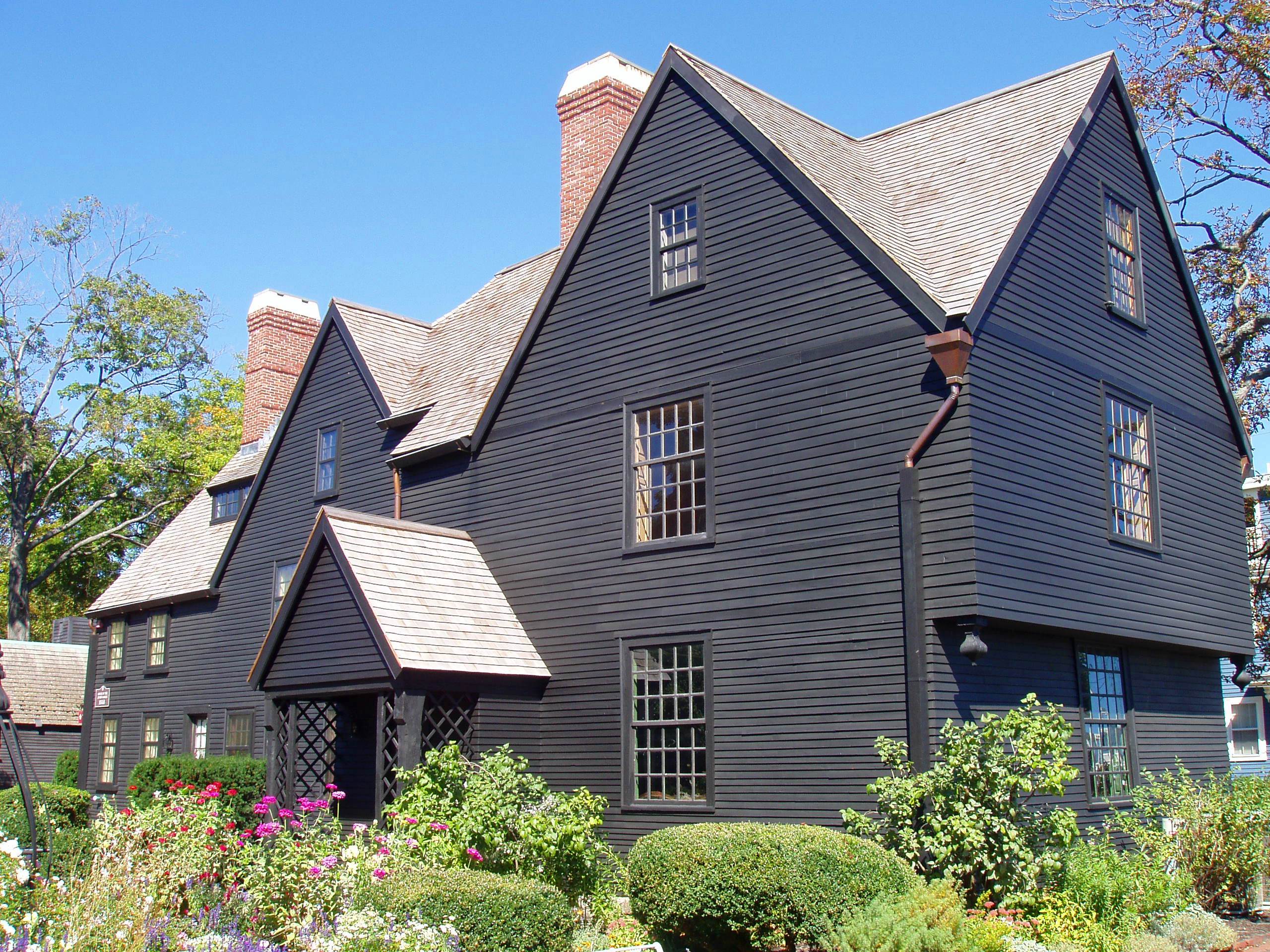 The House of Seven Gables

This 17th century house, which has survived with many of its original features, was home to Susanna Ingersoll, the cousin of Nathaniel Hawthorne. One of the first Georgian architectural houses of the time, it’s considered to be significant to American culture and history. Made famous by the novel, the house and its surrounding houses eventually landed on the National Historic Landmark District in 2007. A tour through the houses with theatrical performances will showcase the hauntings of those who lived before. 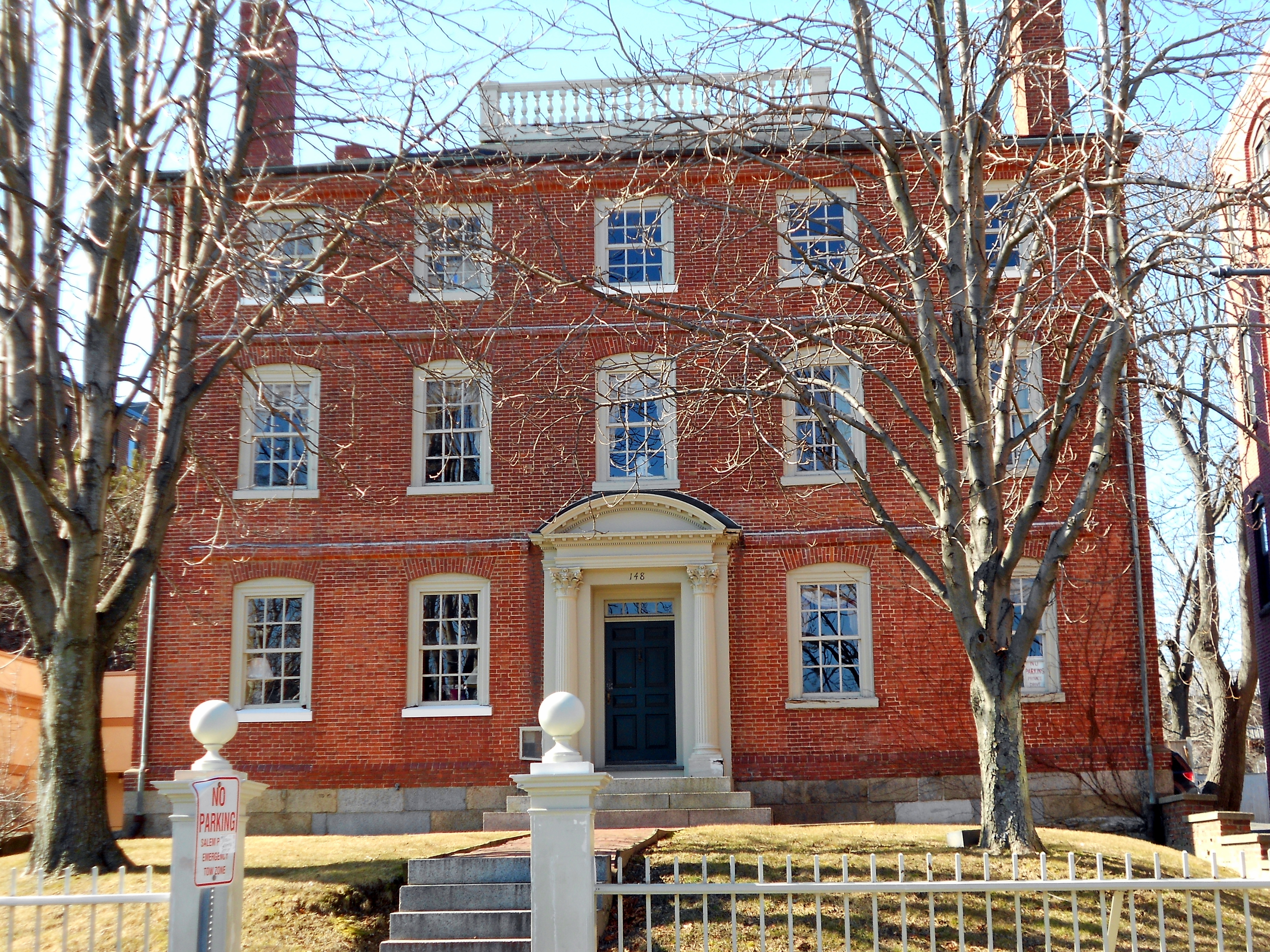 George Corwin, a sheriff who participated in the Salem Witch Trails, lived in this three story Federal style brick house in the 17th century. The house, which now resides on the National Register of Historic Places, is actually home to businesses today. Of the 19 witches executed on the premises, most are said to haunt the grounds. Some have even claimed to feel Sheriff George Corwin choking them. 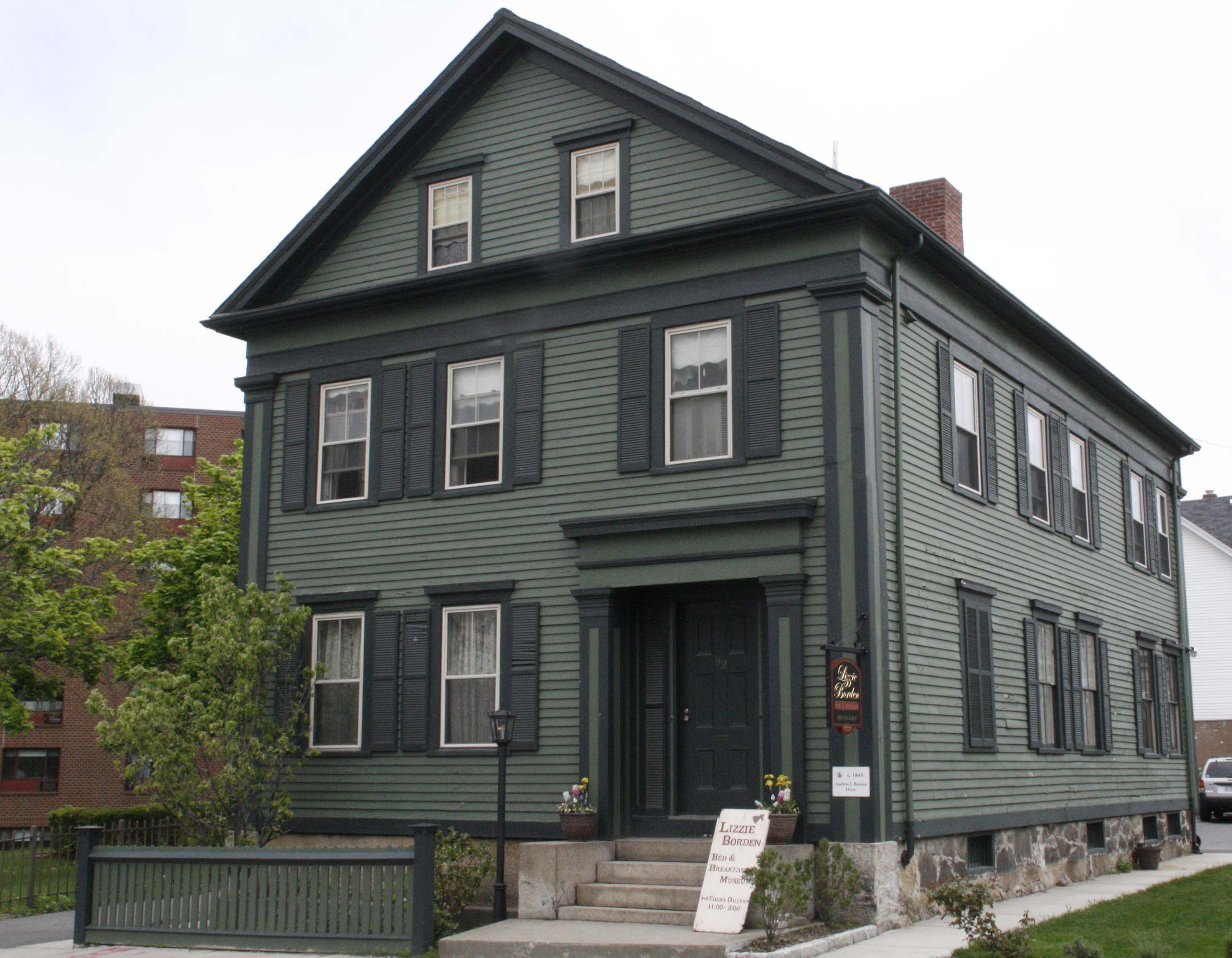 Lizzie Borden had an axe. Gave her mother forty whacks. When she saw what she had done, gave her father forty-one.

Anyone from Massachusetts probably knows the Lizzie Borden story. Charged with murder of her parents, Lizzie was never acquitted and the mystery remains unsolved- though the public overwhelming believed it was her to this day. The Victorian style house, now a historic bed and breakfast, is preserved exceptionally well. The architecture is reminiscent of the exact same house when it was built. Guests can channel what it was like to live there by staying in the room Lizzie slept in. 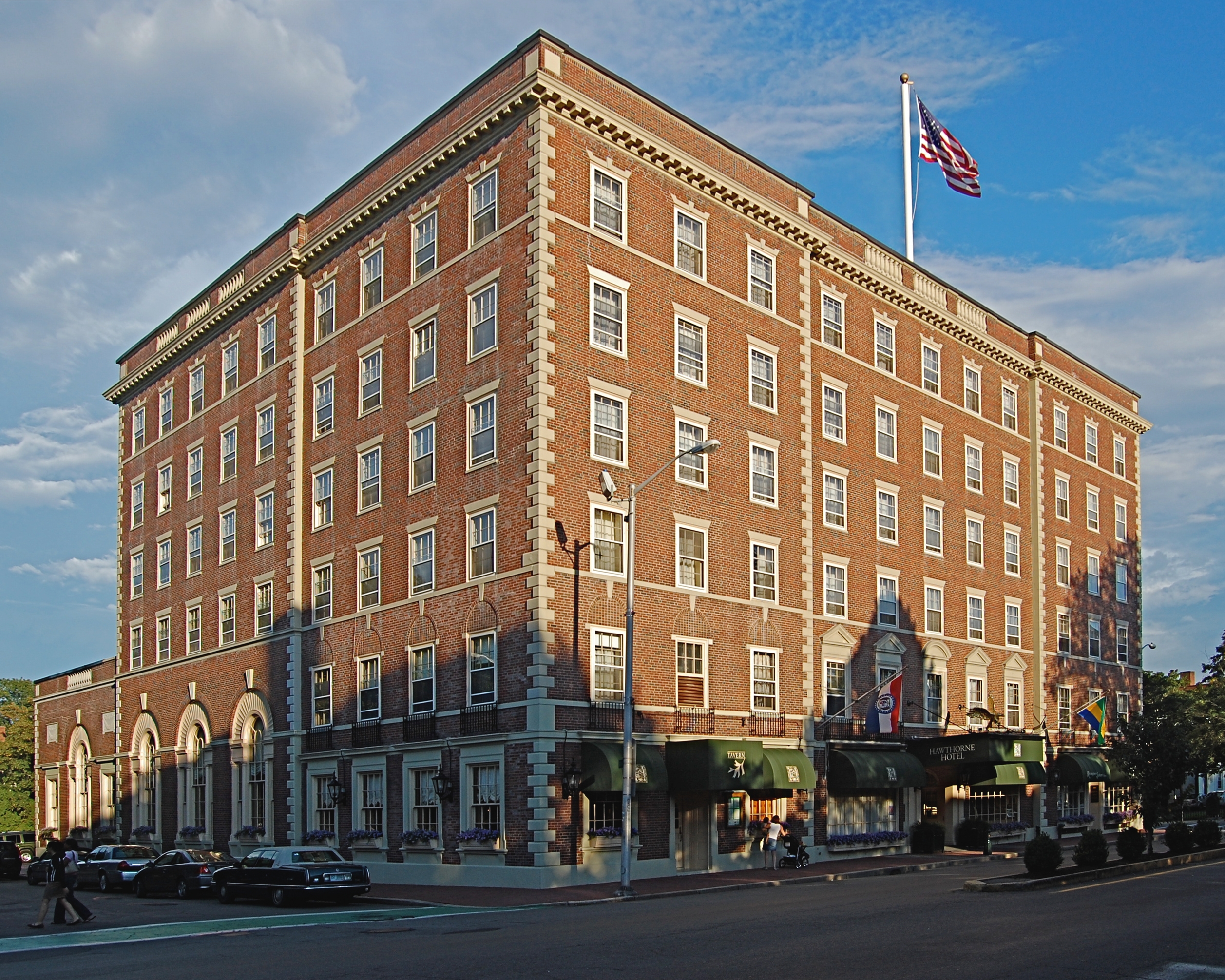 Part of the Historic Hotels of America, a program of the National Trust for Historic Preservation, the Hawthorne Hotel was named after Nathaniel Hawthorne, made famous in pop culture through the television show, Bewitched. Stay in room 325 and feel hands touching you at night, hear the cries of child and grace the sixth floor looking for the woman that roams the halls. Built by 1925, the hotel was the first modern structure for the city of Salem at the time. Spending a night in the hotel is sure to give you a fright as long as the hotel is preserved in time!