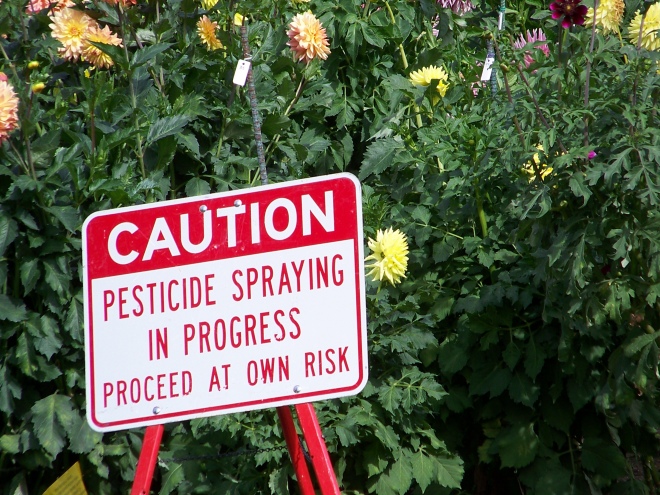 Each year, thousands of farmers use pesticides to eliminate certain pests- such as bugs. But those chemicals might be affecting birds too.

Neonicotinoids, a common pesticide made from nicotine, may be hurting birds more than we think. The pesticide will kill off bugs that certain birds need to eat. Without the bugs, birds are starving. Not to mention the effects of eating bugs that have been affected by the chemicals. 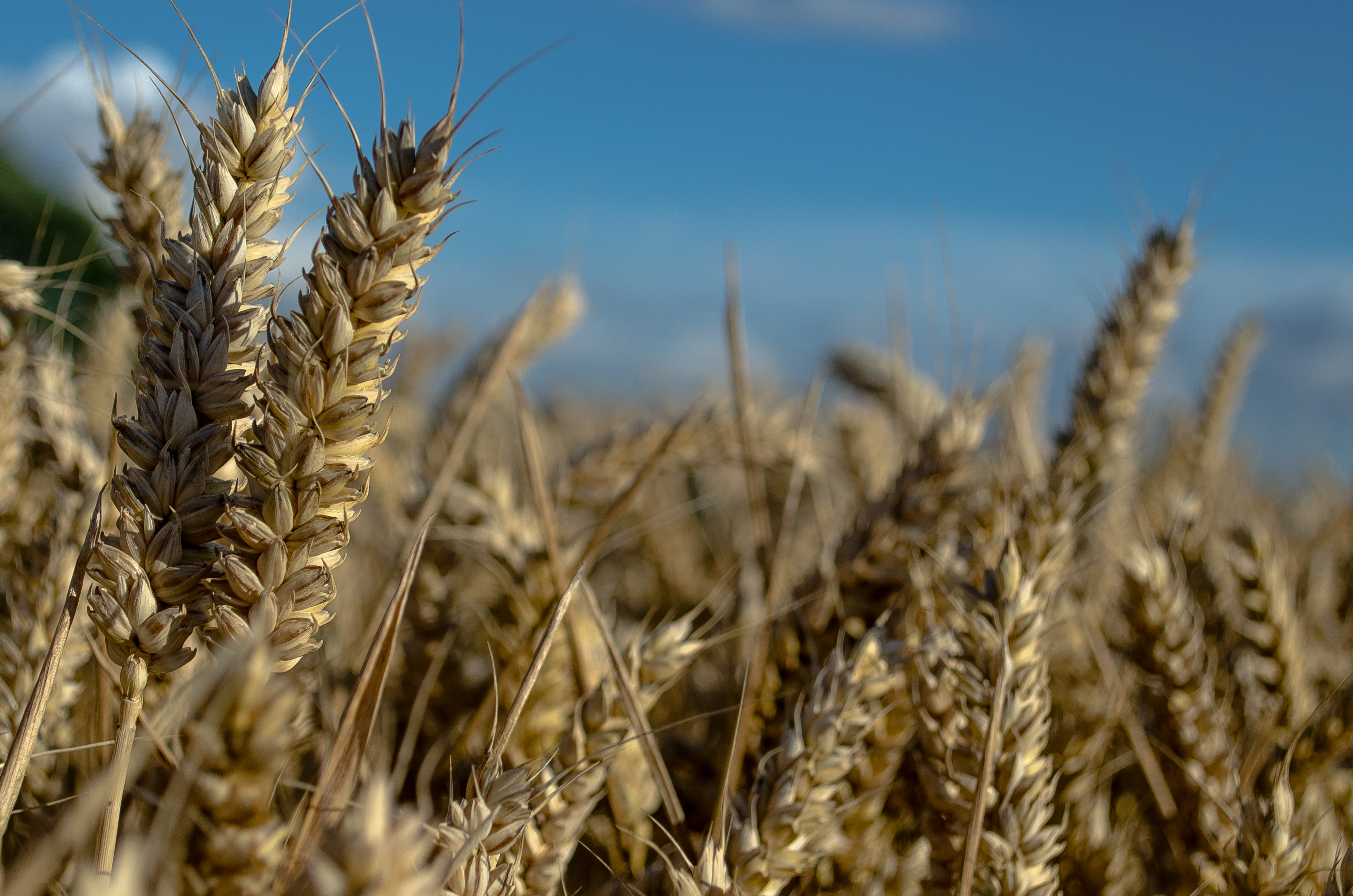 Christy Morrissey, an ecotoxicologist at the University of Saskatchewan in Saskatoon in Canada, discovered that last year about 90% of all prairie potholes were laced with small amounts of Neonicotinoids. Meaning, that the chemicals from the pesticide will often stay in the soil and can wash into water by rain or snow.

Through her study, Morrissey noted that chemicals that are designed to kill should only last to kill the pest and then subside and not reside in the ground.

Currently, Morrissey is studying how the levels of the pesticide affect the insects in the ground and how this will affect the tree swallows that live in the nearby area. While it’s a long-term study, she’s already learned that the tree swallows are delayed in laying their eggs and the chicks aren’t hatching as healthy. A study done but the U.S. Environmental Protection Agency found that sparrows have difficulty flying after consuming the chemicals on seeds.

Similarly, a study by Casper Hallmann at the Institute for Water and Wetland Research at Radboud University in the Netherlands, has published work regarded the decline in insect-eating birds in land areas where Neonicotinoids are high.

Those involved with the study are asking that farmers only use pesticides on their crops when absolutely necessary and not as a daily occurrence. 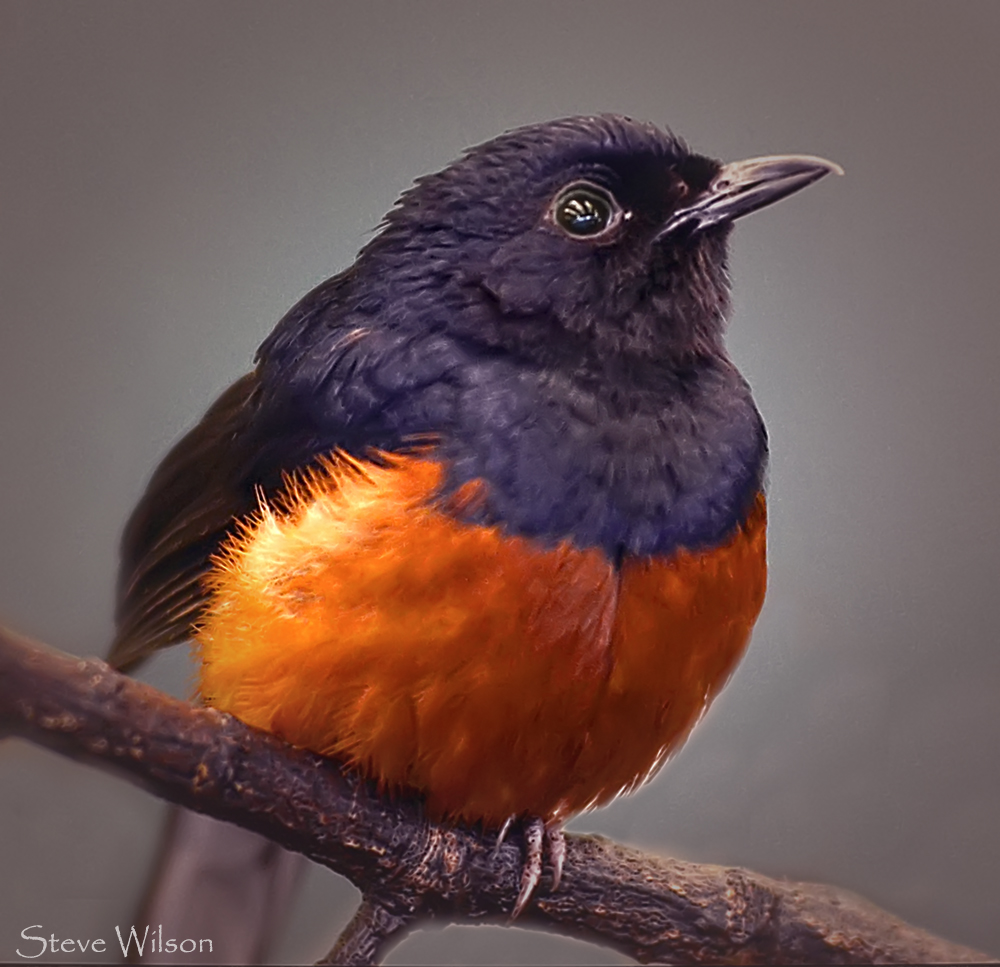 According to the American Bird Conservancy, on average American Crows, Dickcissels, Bobolinks are at risk for direct contact with pesticides. But other birds, such as falcons, eagles, owls and hawks are also highly at risk due to feeding on poisoned animals.

But pesticides are not only affecting birds through bug repellents but there are lines of pesticides specifically designed for birds as well. There are tactile chemical repellents that claim to be nontoxic to birds, such as different sprays and gels. The repellents are used to create a warming sensation on the bird’s feet where they can get irritated with the area and don’t return. Bird Control companies also offer different types of taste repellents. These include some sprays that can be applied to crops or any problem areas, which will alter a bird’s taste buds for the worse, resulting in less damage. Liquid repellents containing certain chemicals will create a sticky or tacky gel on a surface as a way to rid your pest birds. Any of these options can be harmful to the bird’s health. Chemicals in the pesticides can poison or injure birds and rapidly decrease their population.

At BirdMaster, we know that certain birds can be a hindrance on our historic architecture. We also know that pesticides are never the answer. Through the use of different netting systems and other humane bird control options, BirdMaster can actively protect architecture from pest birds without harming the bird or the ecosystem.