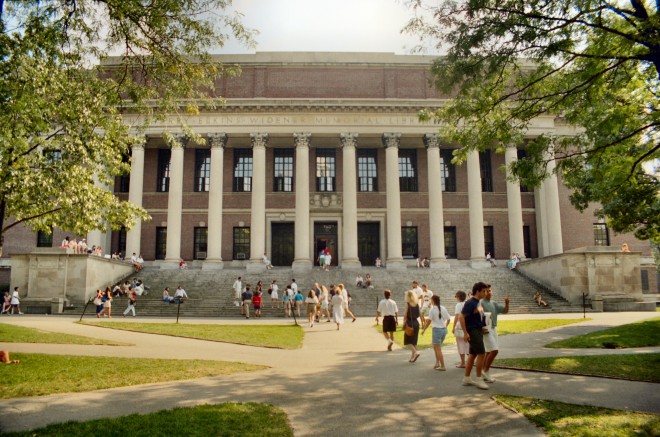 Harvard University students and researchers alike dwell at the Widener Library late into the midnight hours. But while the library is mostly populated with people, it seemed pigeons had an uncanny attraction to the building as well.

The library’s flawless architecture had long endured abuse from local pest birds. However, Birdmaster has helped prevent future damages to preserve the icon into the future.

As a University that prides itself on working toward a better future, it’s likely that it might have never happened if it weren’t for Eleanor Widener.

In 1915, the Harry Elkins Widener Memorial Library opened in her son’s honor, and housed thousands of Harvard’s historical collections, including Harry’s personal collection. Harry Widener’s dreams went down with the Titanic. But his mother, Eleanor, made sure those dreams eventually became a reality.

From his 3,300 book collection, authors such as Shakespeare, Dickens and Charlotte Bronte found a new home on shelves inside the library. He had even owned a book of Shakespeare poems bound in the original sheepskin binding. 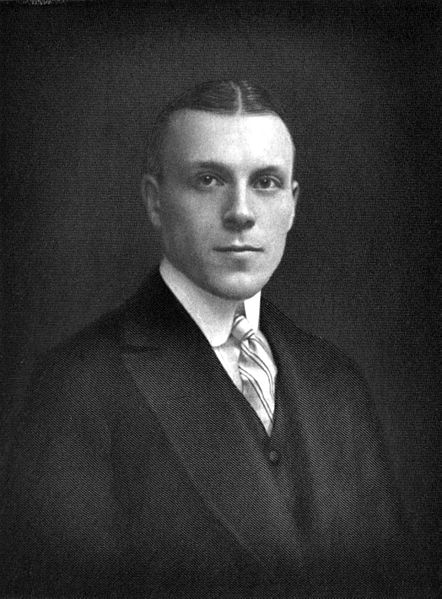 Other than Harry’s collection, the first book to grace the shelves of the new library was a 1634 edition of John Downame’s, The Christian Warfare Against the Devil, World and Flesh.

Now home to 3.5 million books stretching on 5 miles of shelving, the library was drawn by architects of the firm Horace Trumbauer & Associates- a firm known for their designs of the Philadelphia Museum of Art and the gothically styled Duke University campus, and that had already completed several mansions for the wealthy Widener family. Eleanor Widener was in charge of all the architectural decisions and the library is reflective of what her son would have wanted.

Made of stone and brick, the 320,000 square foot library sits on the famous Harvard campus with an elaborate Beaux Arts architecture front displaying granite steps, twelve Corinthian pillars and a hallmark tribute to some of the great printers of the fifteenth century above its front doors. Caxton, Rembolt, Aldus, Fust and Schoffer are all etched in the building as remembrance of some of Harry’s favorites.

Today, Widener Library is part of the world’s five megalibraries, also including, the New York Public Library, the Library of Congress, the Bibliotheque Nationale in France and the British Library. But, the library at Harvard is the only university library to take part as a megalibrary.

In 2004, the building underwent a $97 million renovation in order to update the library but preserve its history. Designed by Boston Einhorn Yaffee Prescott Architecture & Engineering, the project took a full 8 years to restore the building, in which 4 of those years were dedicated to reviving the library’s historical character. By 2005, the library received the Library Building Award from the American Library Association and the American Institute of Architects. 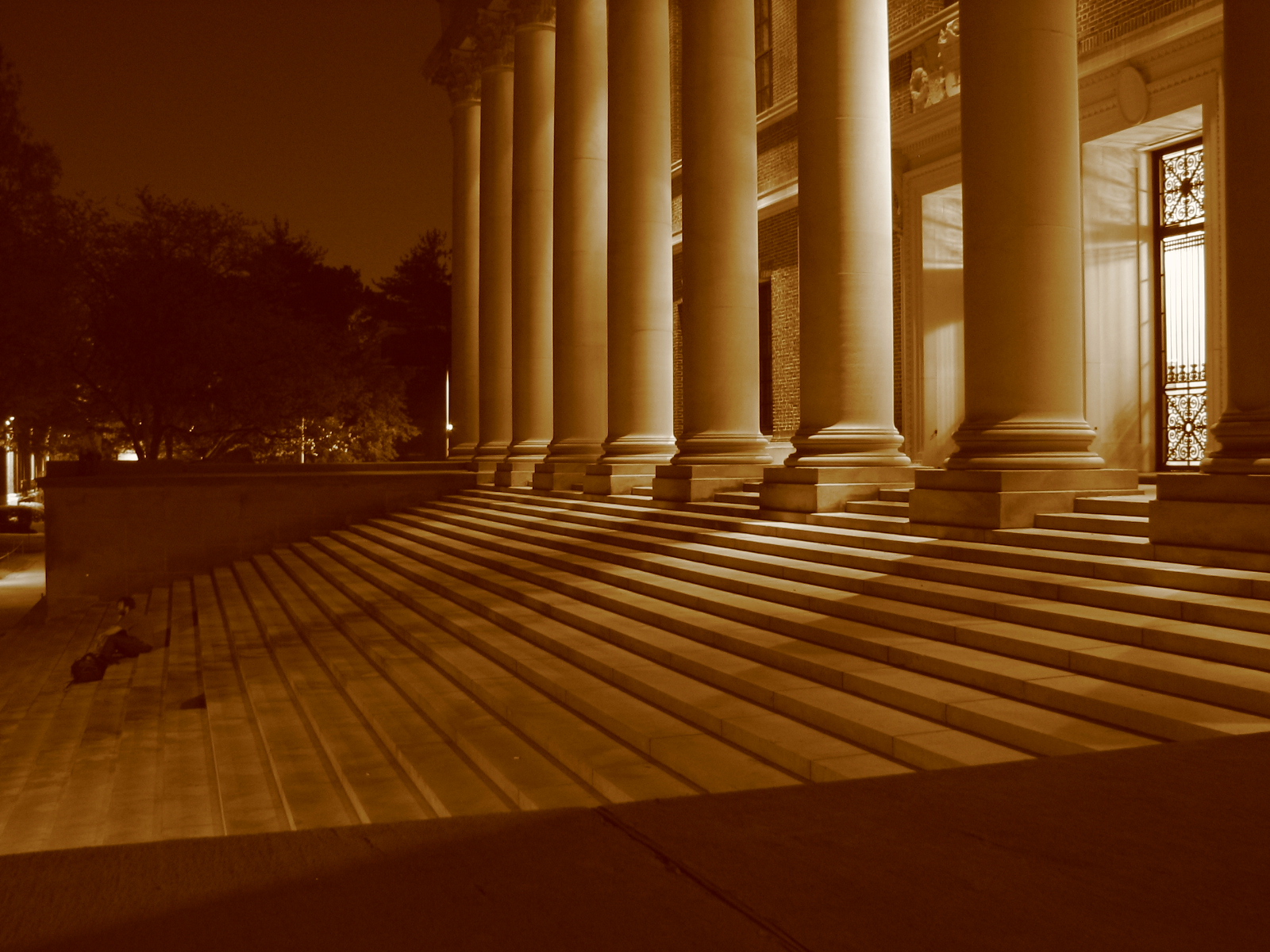 As a library that reflects a lot of history in the worlds of english, language, phycology, sociology and more, the Widener Library is a staple in our Birdmaster portfolio, and we love working to preserve the architecture and history of a landmark where the contents are irreplaceable.