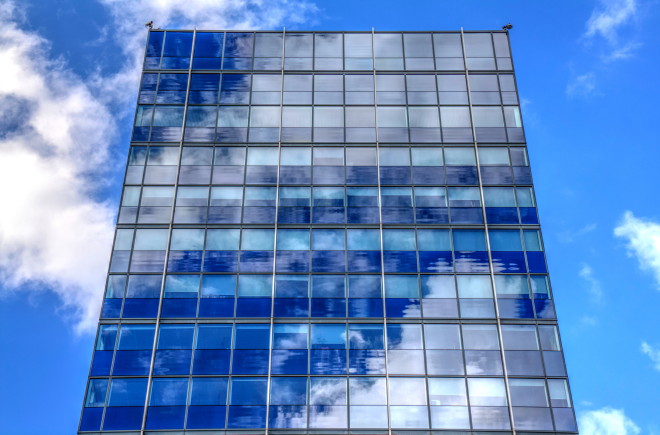 When we look into a mirror, we see our reflection- birds don’t.

According to The National Audubon Society birds don’t understand the concept of reflection.  They often think the trees reflected in a window are a continuation of the landscape. Which is why birds often fly full speed ahead into glass surfaces. Increasingly, birds are coming into contact with windows of buildings and homes and the outcome is usually fatal. Injured birds will often die from internal bleeding. They never had a chance. 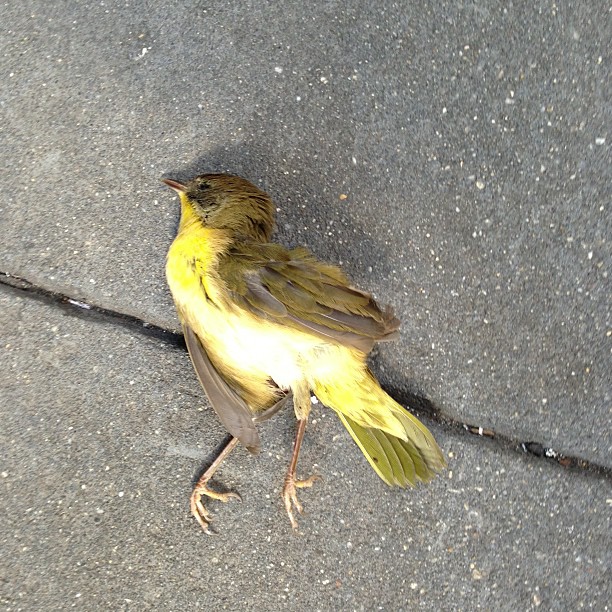 Birds have also been known to fly into windows because they are protecting a nearby nest and the reflection of themselves in the glass is taken to be a threat. This reason usually doesn’t have a high mortality rate though, since birds are often caught attacking the window, pecking at it with their beaks.

But however rare you might think a bird strike is, each year in the United States, it’s estimated that one billion birds are killed after colliding with buildings and up to 125 species of birds are affected depending on the area. Songbirds have the highest risk of flying into windows, yet hummingbirds, woodpeckers, kingfishers and woodcocks all have recorded deaths as well.

So what’s being done about it?

Organizations like The National Audubon Society and the American Bird Conservancy are taking a stand and fighting to get developers and architects to understand the importance of the situation.

Most recently, the Minnesota Audubon, a branch of the National Audubon Society, is warning that the new proposed stadium in Minneapolis for the Minnesota Vikings is a “death trap” for migrating birds. Each spring and fall birds fly directly through the stadium area as part of their migratory route. The society claims the almost all glass layout of the stadium is going to create a lot of problems. 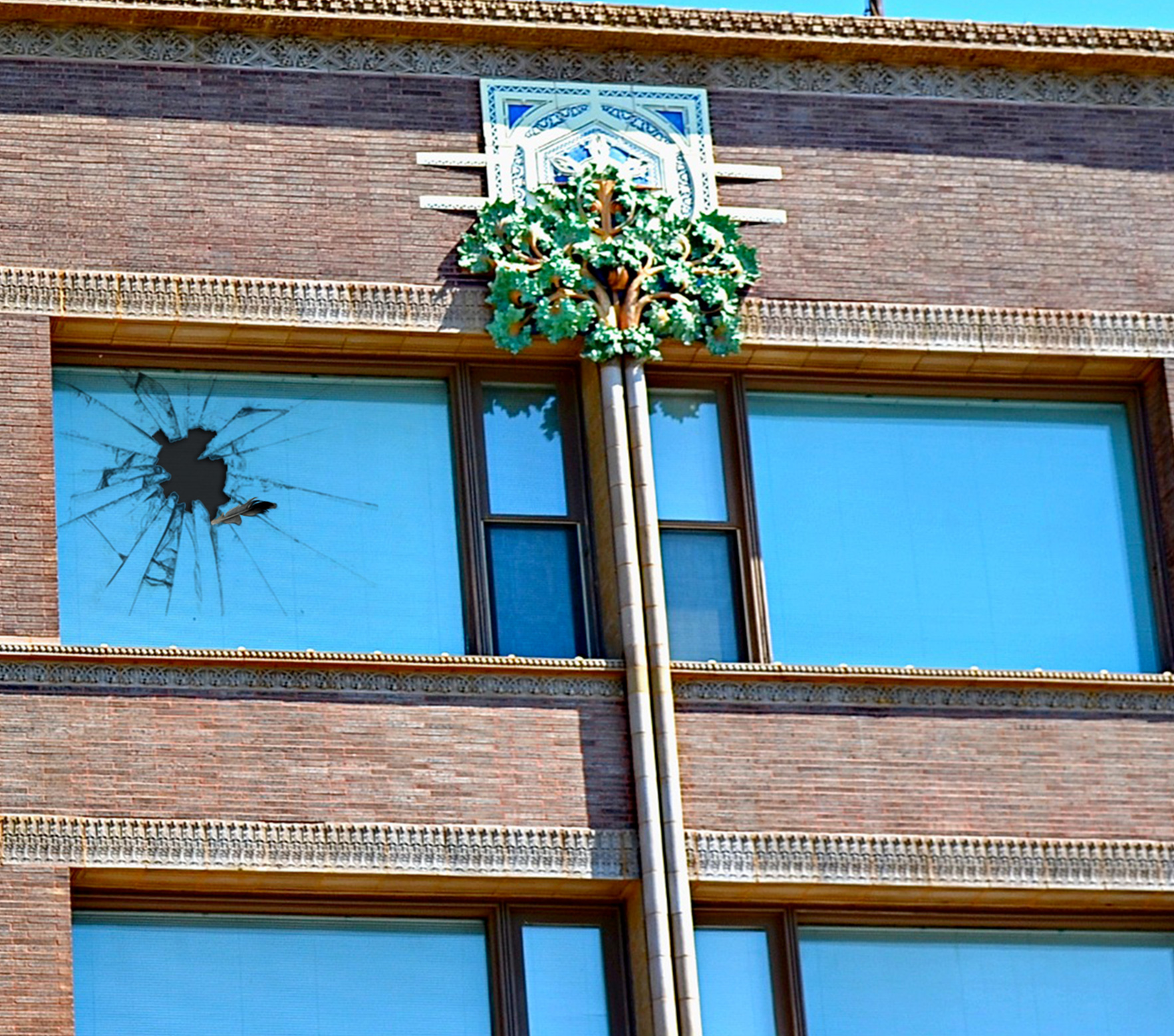 The project managers of the new stadium are still in the planning stages with developers so they have plenty of time to adjust to bird-safe design elements for the building. While there are options to prevent bird strike occurrences after completion, such as adhesives, tape or even signs, those are unsightly and often damage the exterior of the building. In the long run, developers can save money if a bird-safe plan is executed before construction starts.

At Birdmaster, we can provide a Bird Control Risk Assessment Consultancy Service, which will help developers and architects to create a blueprint of a layout that is accommodating to any problem areas for birds.