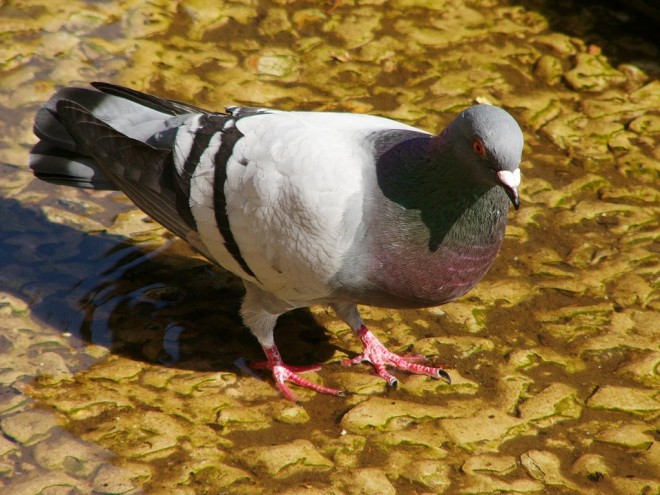 Virginia Metro has recently received a citation issued by the Virginia Department of Labor and Industry for an alarming pigeon infestation at its Four Miles Run bus garage. Health hazards are the main concern of residents and state officials.

“Virginia officials have cited Metro for having a ‘serious’ health violation: too much pigeon poop.

The state’s Department of Labor and Industry issued citations to the transit agency for a problem with pigeons — and their droppings — at Metro’s Four Mile Run bus garage in Arlington in April. The problem was supposed to be fixed by May 21, but the case remains open, records show.

‘Pigeons were roosting in the ceiling on ledges, air ducts and any horizontal space available to them,’ one of the citations reads.

The agency had a contractor clean the area three times in May, then power wash the entire area in June. But crews had to remove new debris and sanitize the bay less than two weeks later.”

The monthly maintenance and cleaning costs to get rid of all the mess left by the pigeons could be easily offset by installing effective and humane bird control systems.

By preventing birds from roosting and nesting in the ceiling, businesses can save countless dollars and be worry free.