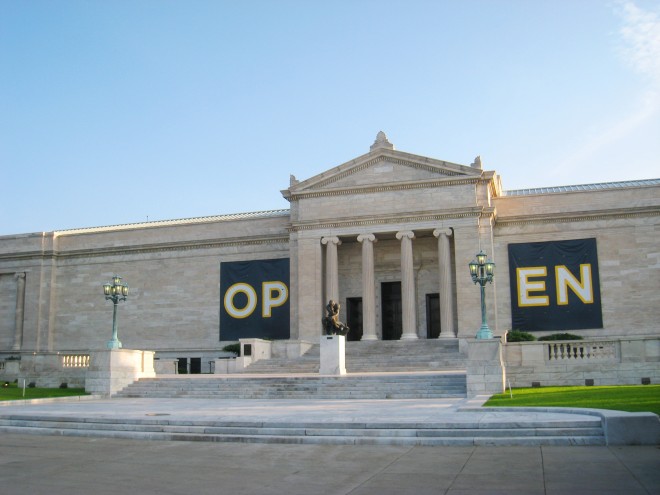 Known for its substantial collection of Asian and Egyptian art, The Cleveland Museum of Art is nestled into the east side of the city in the Wade Park District.

In 1913, three prominent Cleveland residents, Hinman Hurlbut, John Huntington and Horace Kelley, bestowed an endowment of $750 million dollars to build the museum, all with the intention of keeping admission to the public free.

The centerpiece in the middle of the 75-acre Wade Park was built at a cost of $1.25 million dollars and designed by Hubbell & Benes. The white, neoclassical-style Georgian marble building provides great contrast with the stunning green from the park.

Over the years the museum has had many renovations and additions. In 1971, it was expanded to hold another wing. Marcel Breuer used two-toned granite in his design to break away from the original neoclassical style. In 1983, a library was built to house nine new galleries for all the art. 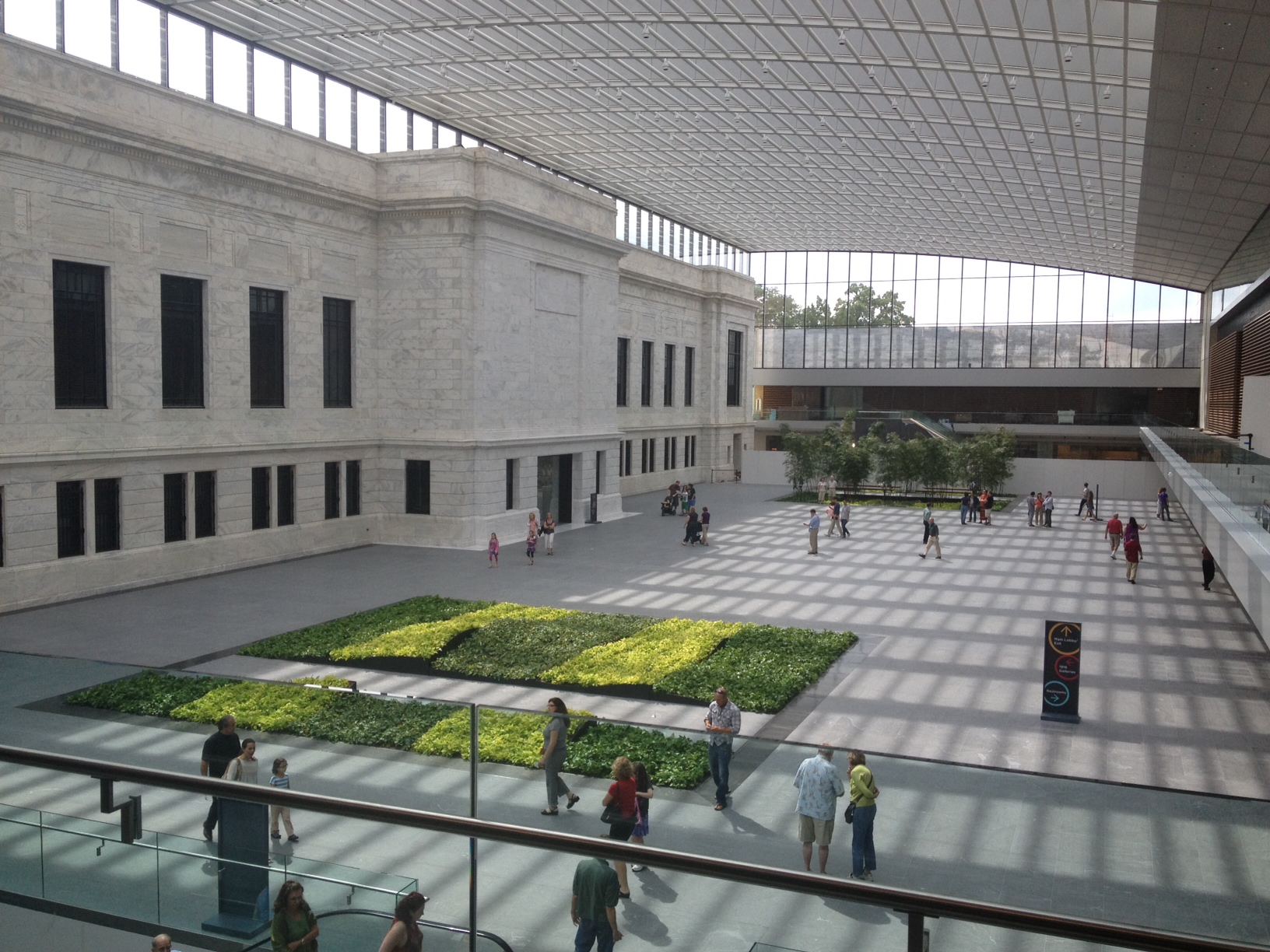 But the most comprehensive expansion of all is the one of the future. In 2005, the museum’s “Building for the future” project became the most expensive cultural project in Ohio’s history at $350 million. The project brought new east and west wings to the museum property as well as an atrium courtyard under a glass canopy.

Today the Cleveland museum has landed a spot on the National Register of Historic Places. With the help of the Ohio Art Council, the museum is still able to operate under free admission for everyone.

Art is timeless, and as the operators said on the museum’s opening day in 1916, it’s “for the benefit of all people, forever.” 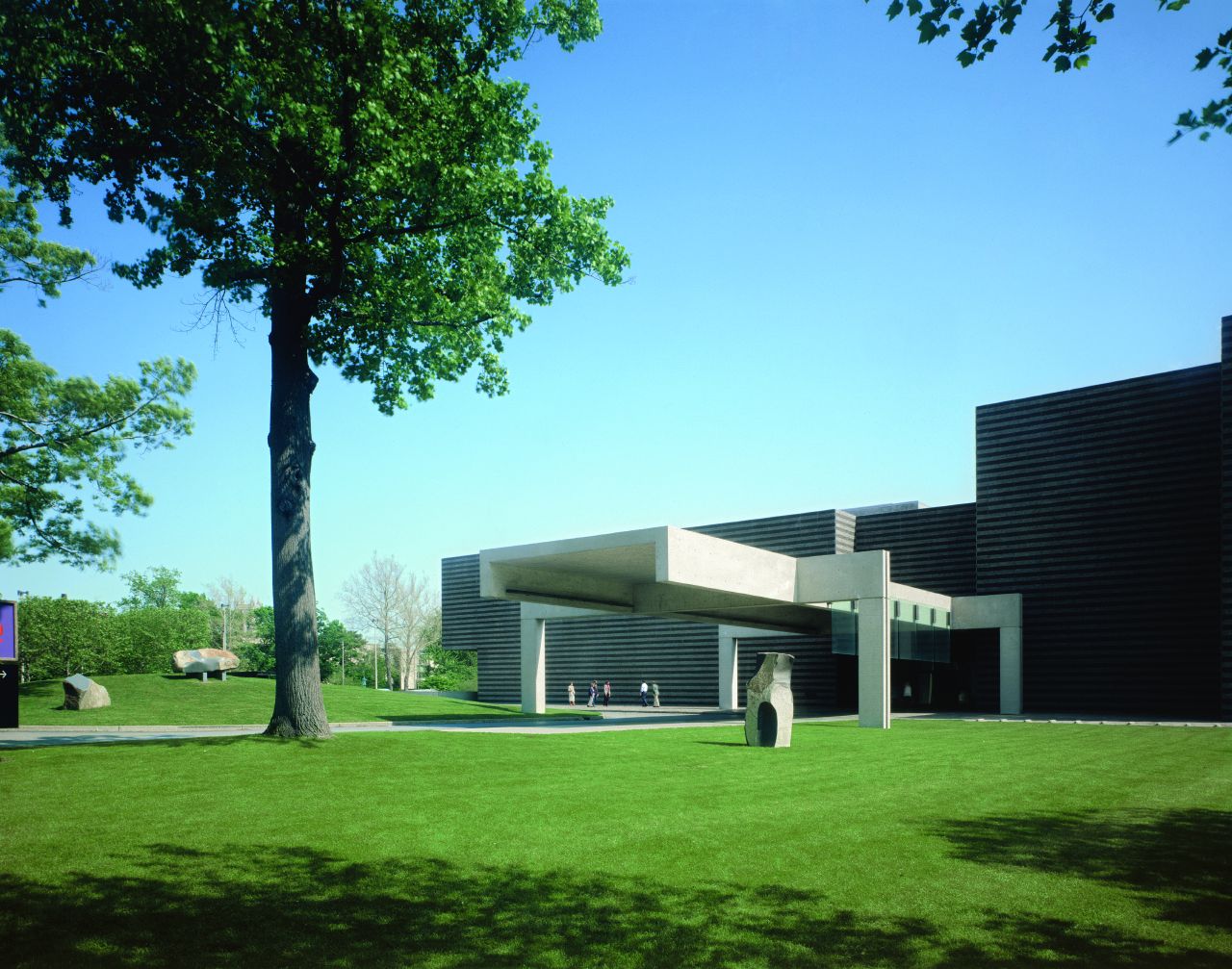 BirdMaster is proud to support the arts and we’re happy to protect the museum from damage as long as it stands!