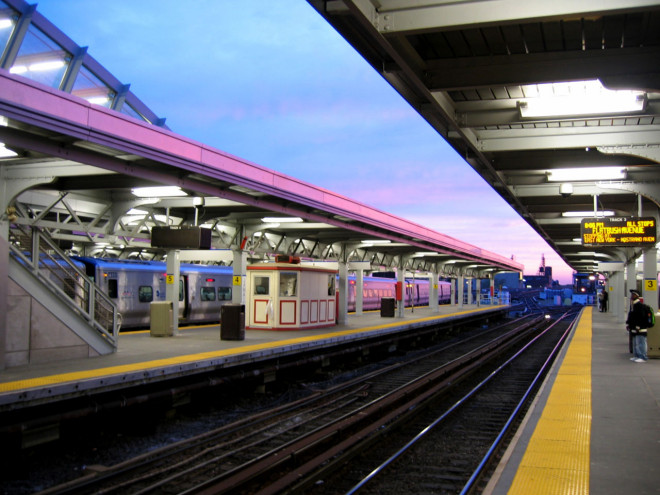 Jamaica Station that is!

When we think New York City, we think of it as the center of the United States. Easily one of the most populated cities in America, it’s the heart of our country, and with so many people in and out of the city everyday, it’s a wonder anyone can keep up at all!

Jamaica Station works around the clock to provide city dwellers and tourists alike with transportation to every inch of the city. Part of the Long Island Rail Road system, the station is one of the busiest in the country serving over 200,000 passengers daily.

Originally, the station was designed by Kenneth M. Murchison and it was expanded from 1912 through 1913 to accommodate more people. 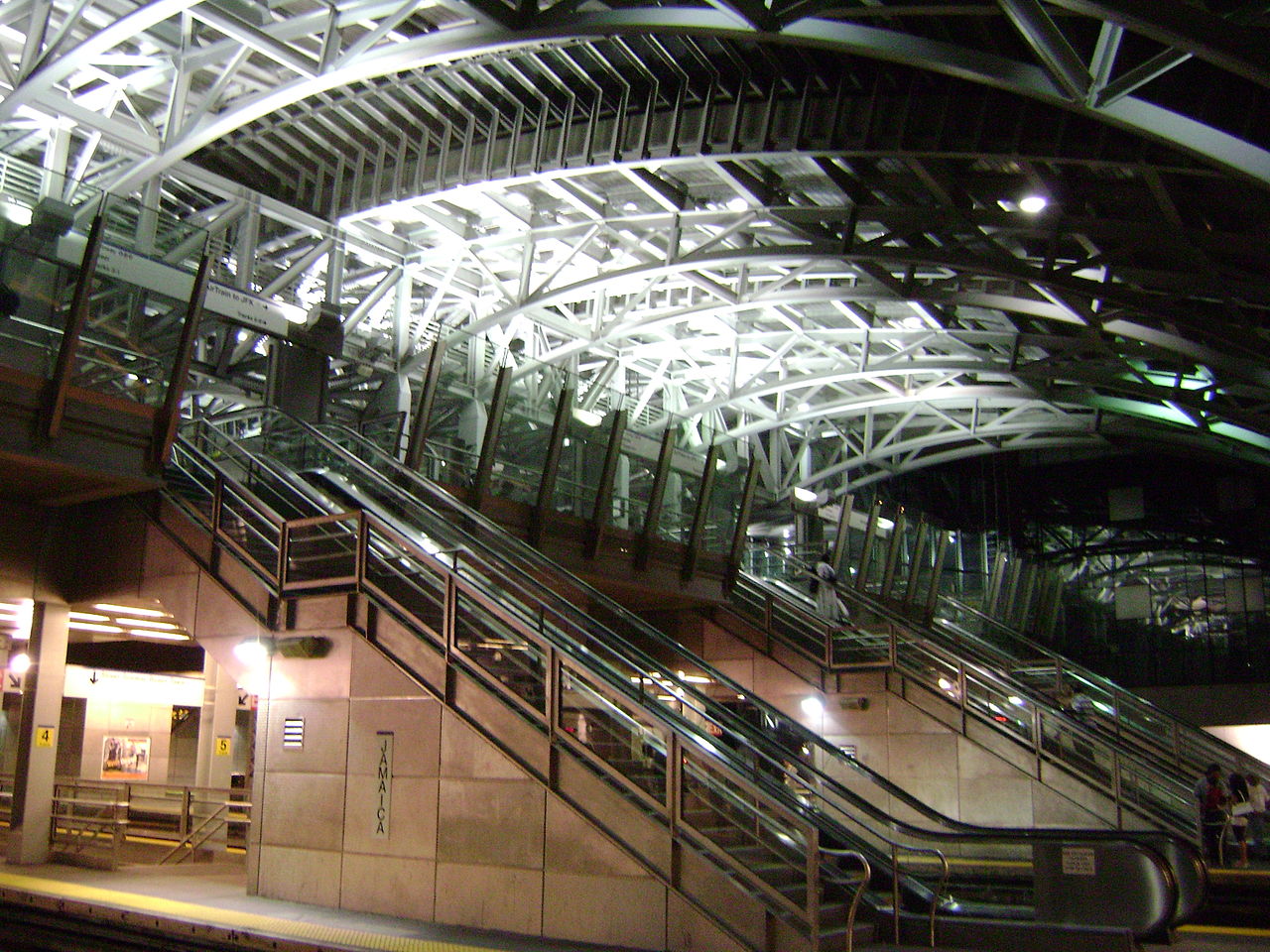 The station was given a $387 million renovation in 2006, and the project had a passenger-oriented goal in mind to developed new platforms and a pedestrian bridge, also known as Westerly Bridge, to become a part of the AirTrain JFK service.

The AirTrain connects the big apple with the rest of us! Direct routes with the John F. Kennedy International Airport through the AirTrain JFK service allow passengers to board flights all over the world!

The entire station includes five platforms, with one island platform used as the AirTrain Station sectioned off by enclosed glass. Unique doors before the railways prevent passengers from accessing the train until sensors have detected its position on the track. This way, the train never has to have a driver- it operates automatically!

Last year, 6.5 million passengers used the service. And that’s likely to increase in the years to come!

With so many people occupying the terminals on a daily basis, its imperative that its architecture last a lifetime! BirdMaster prides itself on helping to preserve the foundation of what will become a national landmark and important piece of history!