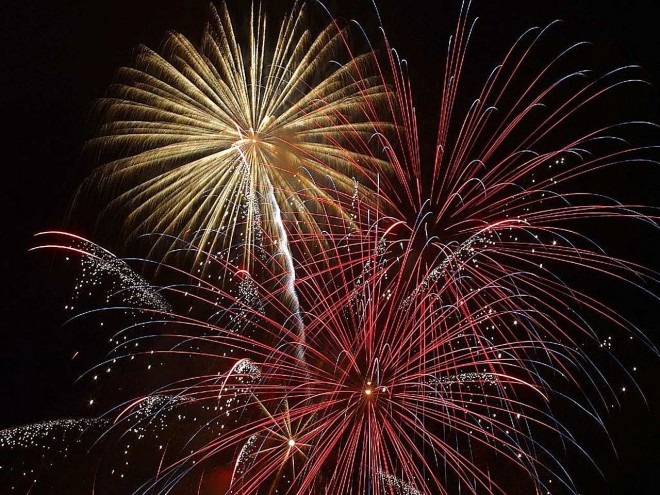 For the state of Oregon, the answer to bird control is using fireworks. You read that right. Fireworks.

House Bill 2432 has been approved by The Oregon House Committee on Agriculture and Natural Resources to expand the use of using fireworks as active bird control management.

Right now, the bill exists to use fireworks to protect crops and forest products. With an expansion of the bill, fireworks would be used to protect golf courses, landfills, airports and seafood facilities, as well as other properties and buildings as necessary.

Previously, the State Fire Marshall was issuing permits to scare off birds in these places but in 2010, legislation noted that it’s not included in the bill. So the house in process now would move to make fireworks legal.

Animal advocates are concerned about the use of fireworks injuring the birds and other animals in the area. As are we! Fireworks aren’t really a safe and humane way to deter birds from hanging out. If you ask us, there are plenty of other bird deterrent systems that would work! 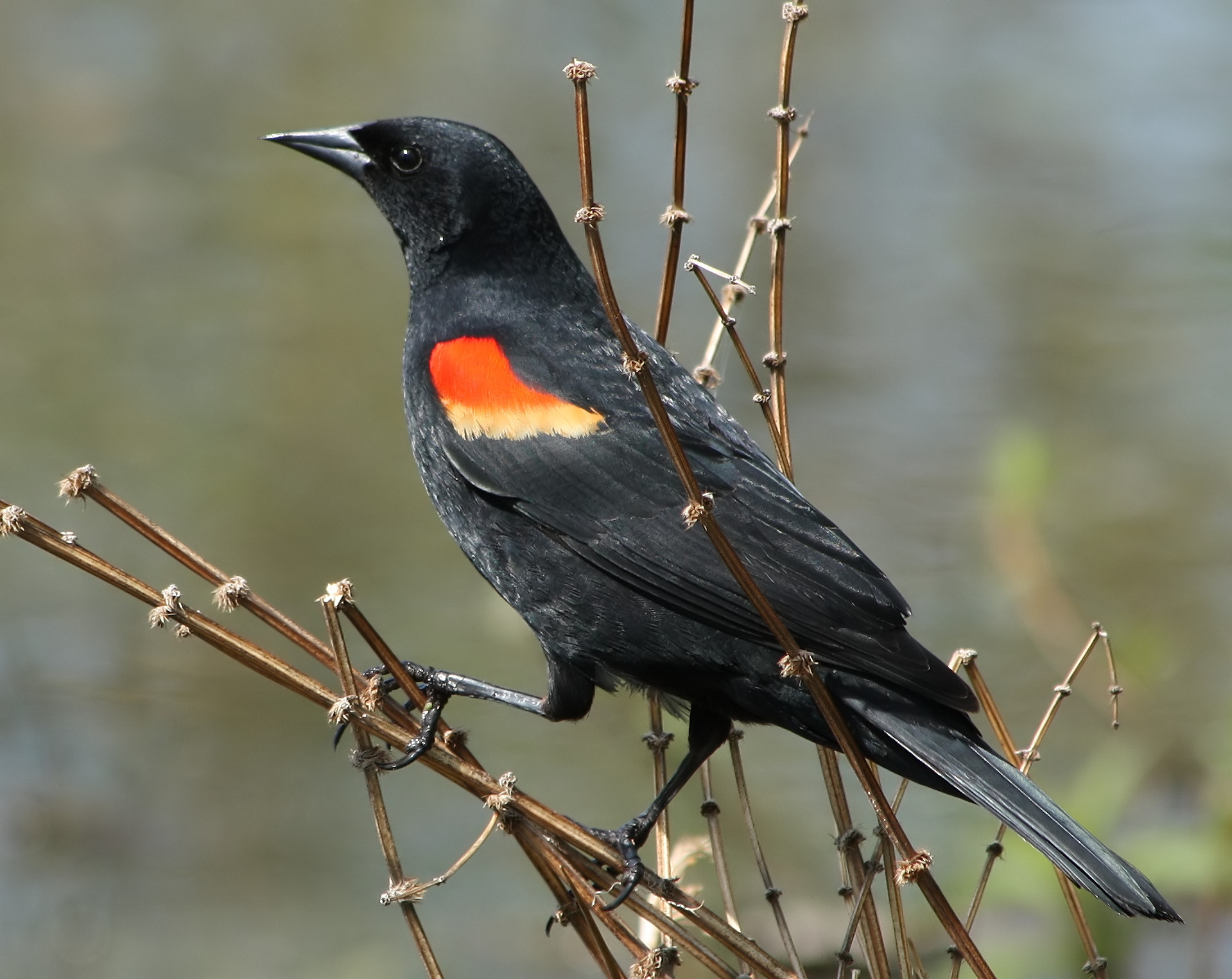 According to the Audubon, 5,000 red-winged blackbirds died as a result of illegal fireworks in 2010. The startled birds were disoriented in the darkness causing them to collide with trees, cars and buildings. Plus birds can get severe burns and injuries from the chemicals in fireworks, often affecting their abilities to fly, if they aren’t immediately killed. They can also suffer gastrointestinal problems if parts of the fireworks are ingested. And, to top it all off, birds can also suffer hearing loss due to the noise.

Fortunately, the bill is still pending in the house while legislation further discusses it and makes any possible additions.

Any situations with roosting birds should be dealt by humanely relocating the birds without causing damage to any proprieties or harming the bird.