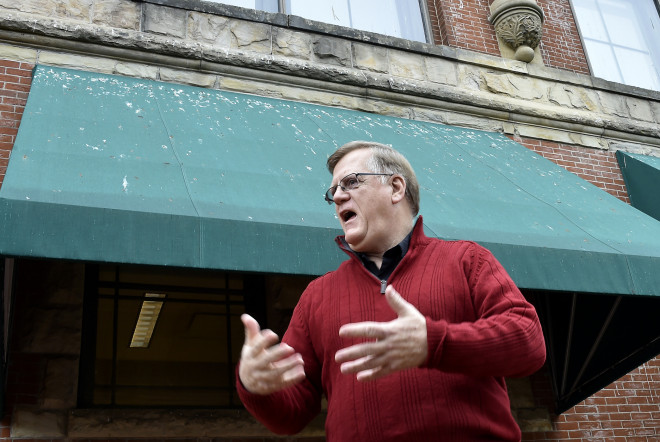 On any given day in downtown Springfield, Ohio, there are more crows than people. And it’s becoming a growing concern.

In fact, according to city officials- they’re everywhere! And it doesn’t look like the crows want to leave anytime soon.

With fields surrounding the county, crows have always had a longtime home there. But Roger Sherrock, CEO of the Clark County Historical Society, said that crows have been roosting downtown by the thousands for the last three years.

He even said he estimates that 50,000 crows gather downtown at a time! Now, that’s a lot of birds!

Businesses are beginning to lose hope that something can be done about the roosting. Since bird guano is very acidic, it corrodes surfaces and it has been leaving damage to buildings across the city. Not to mention the amount of bacteria that gets left behind.

It’s hard to guess why the birds have congregated there, but Federal Wildlife has said some possible reasons are that the birds are safe from predators in the city and that rural areas are warmer in the winter.

In order to resolve their roosting problem, officials will need to understand how these crows think! And who better than BirdMaster!?