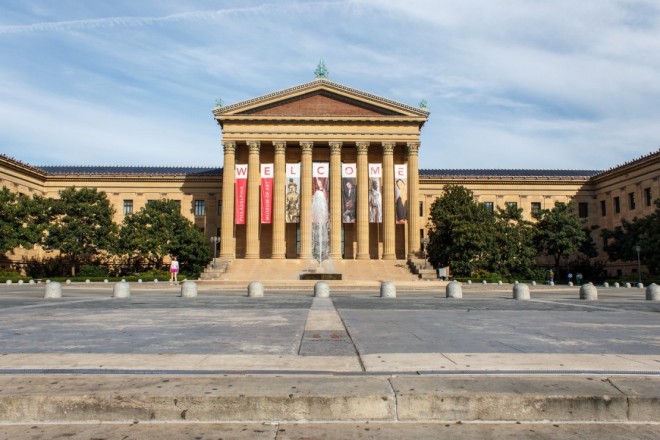 It all started with the Centennial Exhibition in 1876.  As America’s first World Fair, Memorial Hall was built for visitors to relish in art from around the globe.

Memorial Hall became a permanent fixture in Philadelphia and today it’s the main building on the campus of the Philadelphia Museum of Art.

The new museum featured a school of industrial art, which provided classes to train craftsmen in drawing, painting, designing and more.

It wasn’t long before donations started pouring in with collections of furniture, jewelry, glass, ceramics and more. With the growing collection, the museum was renovated and expanded in 1907.

As it stands today, completed in 1928, the columns on the front are made from Minnesota dolomite. The eight pediments on the building were supposed to be decorated with different sculpture groups, however the only one ever completed was by C. Paul Jennewein, Western Civilization. Greek deities and mythical figures were sculpted in polychrome into the structure.

The architecture also dons a series of bronze griffins, which has become the museum’s symbol over the years. Fans of the institution nicknamed the building, the Parthenon on the Parkway for all the way its reminiscent of Greek culture.

Aside from its noteworthy art collections and architecture, you might recognize the museum in the epic scene of Rocky- because those are the famous steps! 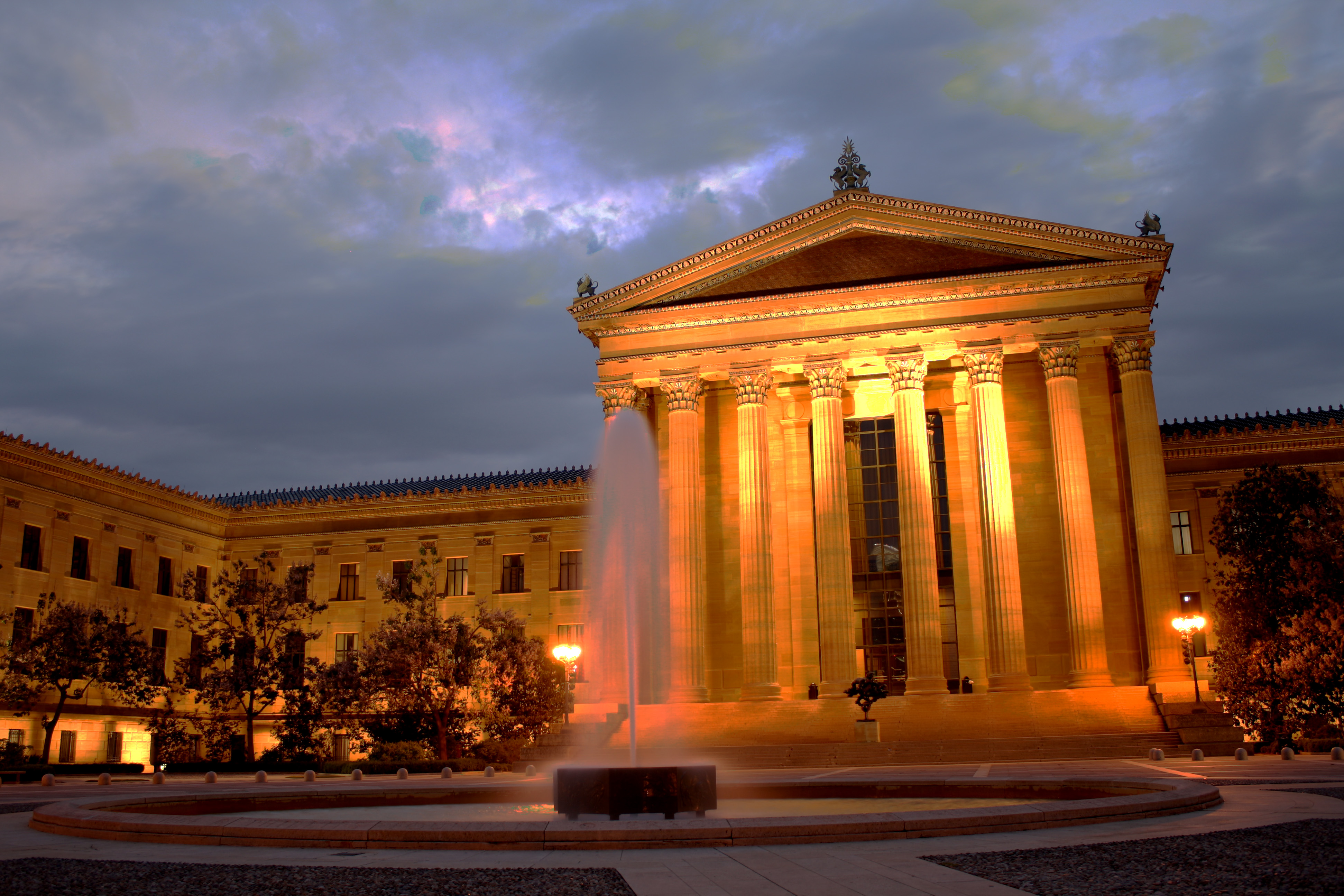 The Philadelphia Museum of Art has long held cultural history on its walls and each piece has been thoughtfully preserved. With BirdMaster, the museum’s architecture will be preserved for years to come!