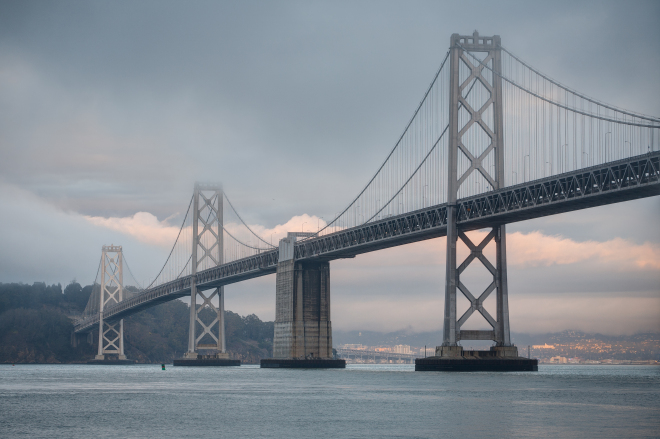 After a devastating earthquake 25 years ago that ruined a section of the San Francisco-Oakland Bay Bridge, the bridge has finally been restored. But it seems that the old bridge section, won’t be demolished anytime soon.

The old section is filled with 800 double-breasted cormorants that have nested there and have made it obvious they would rather not relocate. City officials have spent time with decoys, bird recordings and even built special manmade nests underneath the new bridge section to try to lure to the birds over. 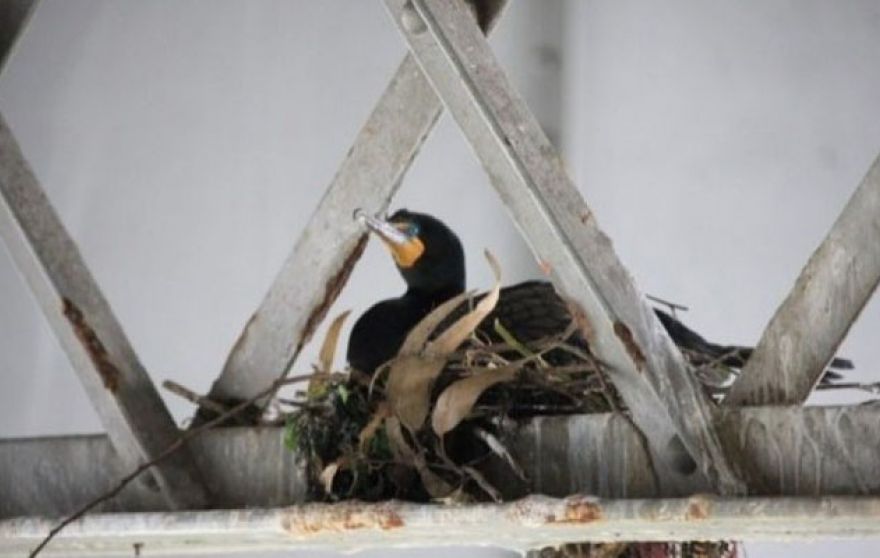 But taxpayers are not happy about it. It’s estimated that they’ve already spent $33 million to try to relocate the birds- a very difficult feat, especially after they’ve settled!

It’s likely that the bridge will stay in place long past February as well, because demolition of the bridge section will be halted when the birds start laying eggs. Officials are planning to have the Bay Bridge finished by 2018 if they can relocate the birds.

The city is also thinking about installing bird control netting so the avian population doesn’t increase any more than it already has.

“If we don’t do this our penalties could far exceed the cost, so we’re in a balancing act,” said Leah Robinson, a spokesperson of the California Department of Transportation.

Since cities are developing fast, there is a constant problem with finding natural nesting sites, and transportation bridges are becoming a prime option for birds. They love bridges because it provides reliable food sources and protection from predators.

The San Francisco bridge is currently home to 533 nests and by demolishing the bridge, the nests would be destroyed too, leaving those protected birds without a home. 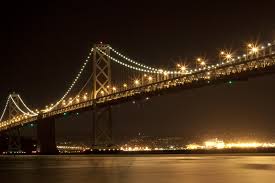 It is important that nesting on manmade structures, such as this, do not take place, so prevention is key! Birds are better suited in their natural habitats and time and money are needed to relocate the birds without harm.

BirdMaster safely protects architecture and bridges from pest birds and gives them a chance to remain in nature!