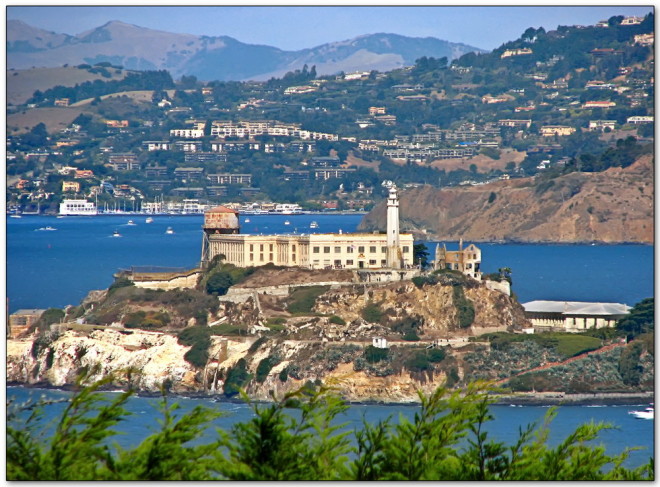 Looking out over the ocean from San Francisco Bay, you can see the span of Alcatraz Island.  But it’s nothing like what you may have seen in the movies.

In the years since its discovery, the island has been home to a number of different uses but now the island and its buildings are preserved with daily historical tours.

Discovered in 1775 by Juan Manuel de Ayala, the island was named after the Spanish world for pelicans, or alcatraze- since the island was flocked with the bird species. The Americanized version of Alcatraz stuck after.

Julian Workman was the first recorded owner of the island and in June of 1846 built a lighthouse on it. But Workman didn’t hold claim to the island for long, since in that same year, John C. Fremont bought the island for $5,000 dollars under the U.S. government for it to take shape as a military reservation. 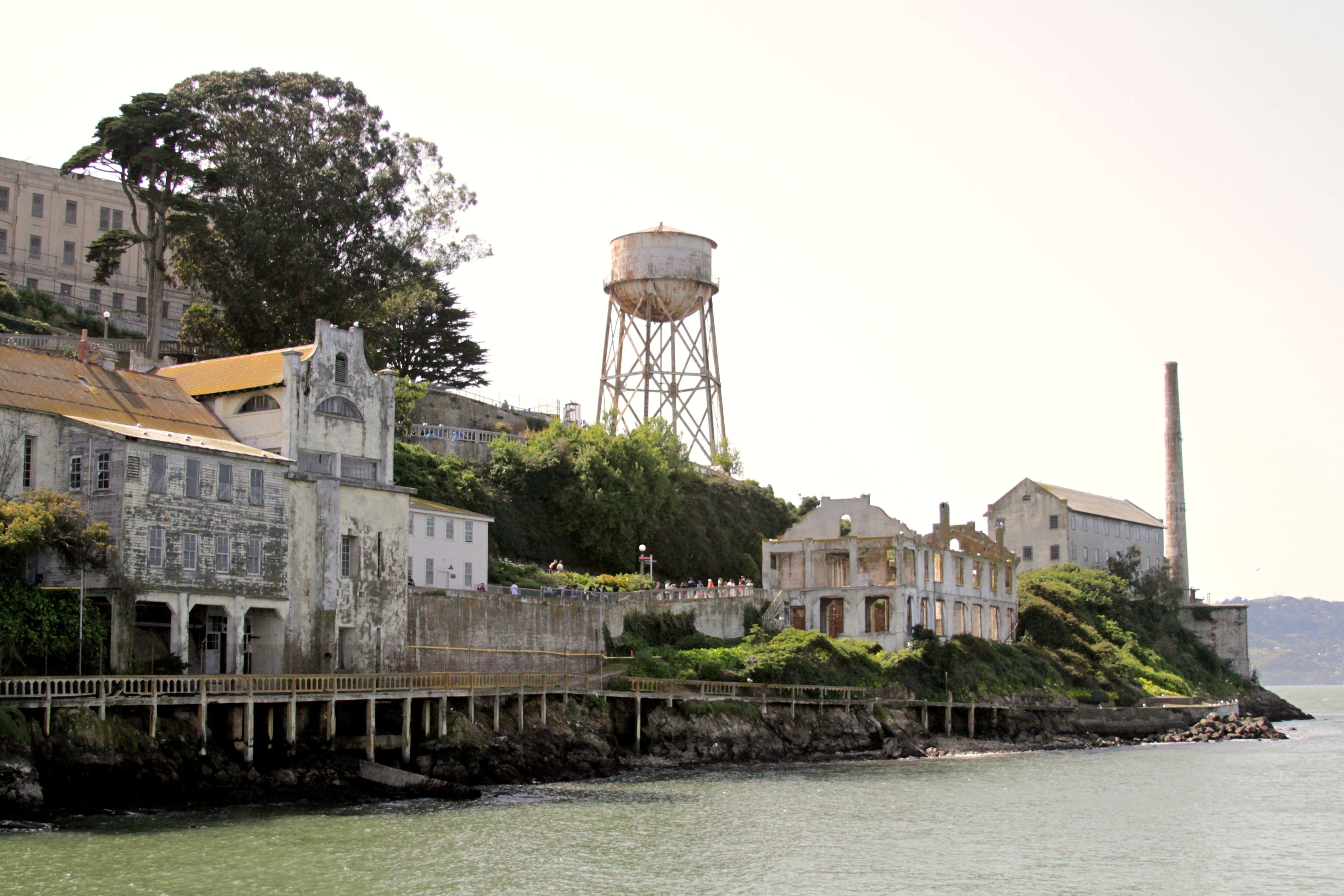 Since it’s primary location to gold sparked interest by several other countries, President Fillmore made sure to turn the island into a base for military who were prepared to fight.  In 1853, construction of Fortress Alcatraz began to take shape with bricks and stone and circled around the island. Inside the walls, columnbiads were added in the north, south and west locations of the fort to provide easy gunfire at enemy ships. Inside stood the brick citadel behind a drawbridge mote with a lot of its granite shipped from China. 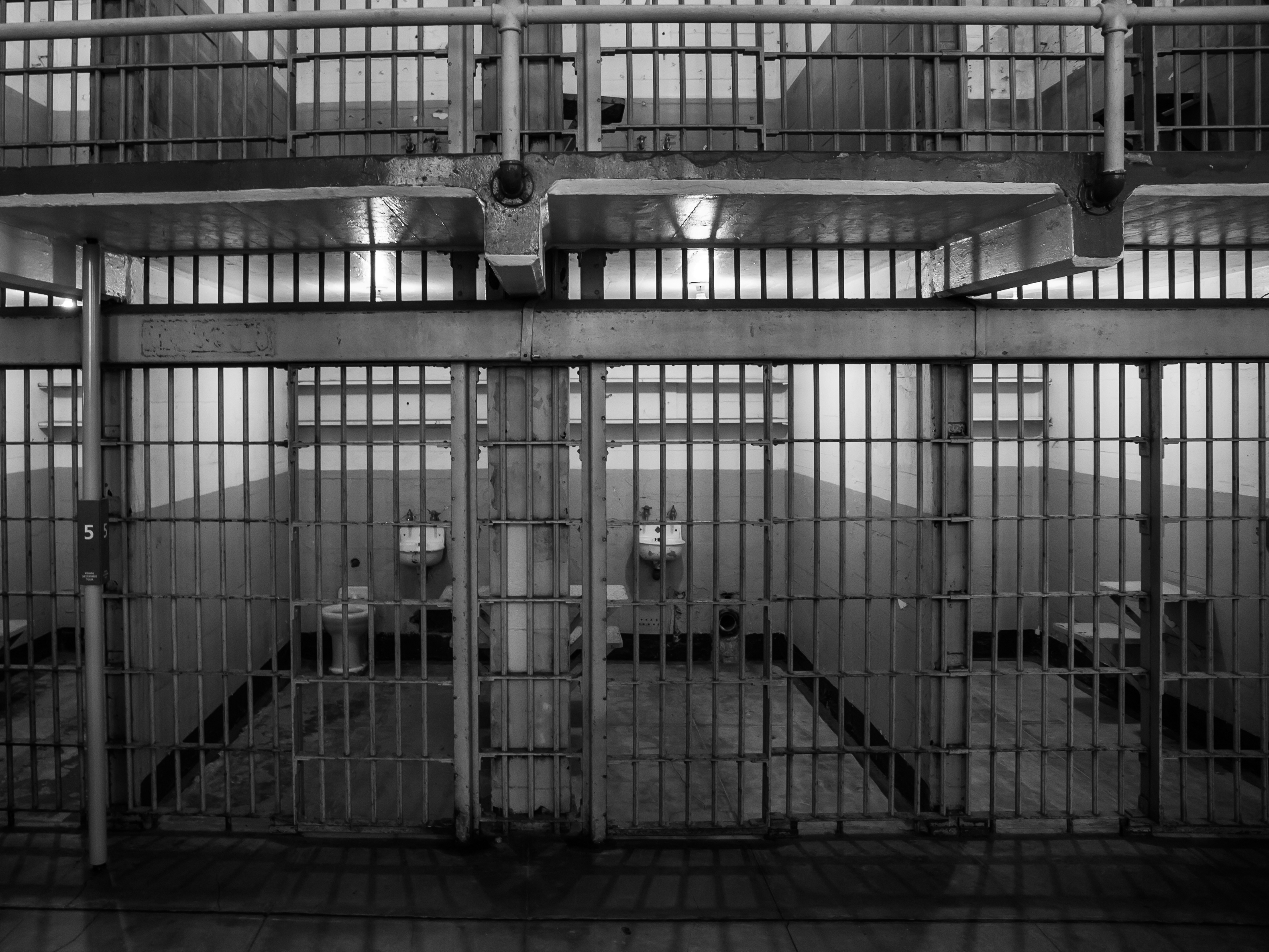 With the need for a military base dying down after the Civil War, the island began to transform into a prison. Between 1870 and 1876, brick jailhouses were built on the island to hold up to 450 prisoners with several dungeons below the ground. After the Spanish-American War, in 1933, it became a federal prison to hold troubling inmates from other prisons. The island was a perfect sanctuary due to its isolation. The prison is famous for holding some of the most notorious criminals in history, namely, Al Capone.  However, due to high cost and eroded buildings, thanks to salt water saturation, the prison was shutdown in 1963.

From there the island was occupied by Native Americans claiming rightful ownership to the island and looking to use it for an Indian education center. Over the course of their time there, many buildings suffered from fire damage and there is still some visible graffiti seen there today.

Currently, the island is set up for tours rich in its history. Visitor’s can walk around self-guided or wait for a guide to trail them around the island. Throughout your time on Alcatraz there are also several programs you can participate in for educational purposes.

Alcatraz has 19 landmarks and buildings spanned out over 22 acres, and it’s an essential part of American history, which is always worth preserving.

BirdMaster understands the importance of protecting historical landmarks and is a proud half of a successful partnership in helping safeguard the architecture of the island and the legacy of Alcatraz for years to come.